Our photo workshop was so great we are doing it again this year August 18-24.2018. Here is a bit about our last trip on the Alaska Fishing Bears Workshop.

Our adventure began, as it usually does, in the city of Anchorage, Alaska. All of the trip participants were excited and eager to get out of town and get to our destinations for photographing grizzly bears fishing for salmon in Katmai Nature Reserve. After a great welcome dinner and discussions about the days to follow and what to expect we all headed for our rooms to grab a few hours of sleep before the adventure began the next morning.

The weather can be a real factor when travelling the interior parks and reserves of Alaska but our first morning was pleasant with lots of sun so our flight arrived to Iliamna right on time where we were met by our hosts where we would be spending the next five days coming and going each morning and evening by private float and tundra airplanes.

Day 1. This morning we were met with a low ceiling cloud cover and some dense fog but we still managed to get out to our first shooting location by about ten that morning. After landing on the small lake near our first location we took the twenty minute hike across the tundra and downstream to set up for the action ahead. It was breezy and cool with a few showers but the bears were hungry and came by a few times to our spot to look for and fish salmon. After a look around the bears started to charge recklessly into the river after that great coho salmon that is bright red at this time of year. The coveted shot is that moment where the bear’s arms are stretched out and those enormous claws are set to grab the prize. Water flying the shutters all start going off and everyone anxiously awaits that next charge. The numbers of bears were lower than usual but we all were happy to get the images we got that day.

Day 2. The weather and the bears were much more co-operative on this day and we happily photographed off and on for about 10 hours. In between shooting we had a few good laughs, talked exposures and shutter speeds and shared packed lunches.

Day 3. We all took a side trip to Brooks Falls today to see grizzly bears fishing salmon at the falls. We were not disappointed and we were also treated to a mom and three first year cubs at the falls. Mom would catch a salmon and bring it to her cubs and they would all share in the spoils, a wonderful sight to see! There were three or four bears at the falls pretty regularly and they all had their own interesting ways of catching salmon. It is very entertaining to watch and photograph them.

Day 4, Today we all packed our gear and headed out for a two hour plane ride to see one of the world’s only accessible walrus colonies. The weather turned very nasty on the way but we made it to the destination. On this day, the walruses had been spooked off of their pull out ion the shore and they were all out at sea, not great for images and a little disappointing, but that is nature. The group that went the next day were very successful and got lots of great shots of the walrus colony.

Day 5. Back out to the streams to photograph the bears. The day was overcast, windy and cool but we made the most of it and took lots more images of the beautiful and massive grizzlies.

Can’t wait for next year! Read more about the Alaska Fishing Bears Workshop

Looking for bears in Canada? Join our BC Grizzly Bears - Amazing Mother and Cubs Sept-Oct.2018

Timber Wolves in BC!

Are you a Rambo or Sniper Photographer? 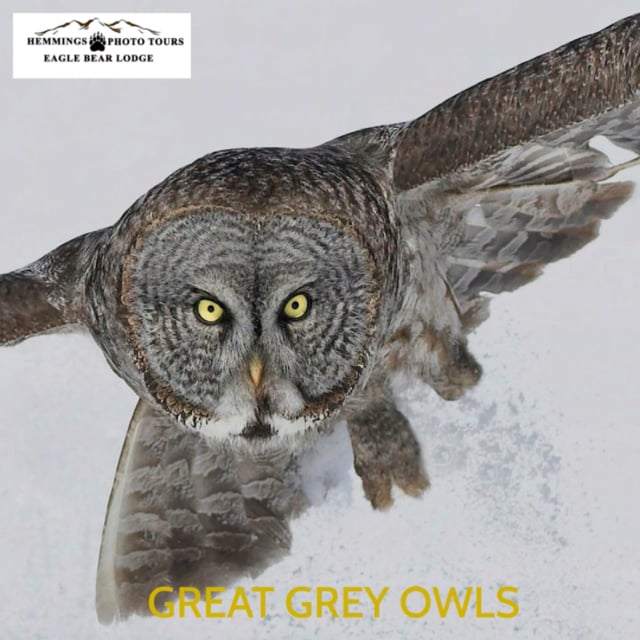 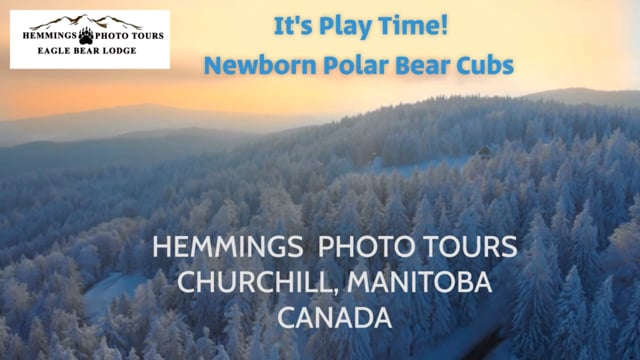 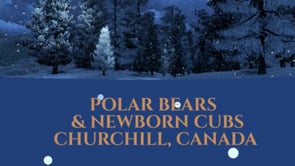